Overview
Increase horsepower and style under your hood. PERRIN Cold Air Intake systems use proper MAF alignment and plumbing size, both of which are crucial to maintain proper air fuel ratios and prevent check engine lights that plague competitors.

Power
Add 15-30 WHP to your car. Actual horsepower values will vary depending on other installed hardware, tunes, and overall condition of your vehicle.

Precision Construction
Our intakes are constructed from aluminum tubing, which is precision CNC mandrel bent, for consistent and perfectly fitting parts. Our MAF sensor bung is CNC machined for perfect fit and alignment of MAF sensor to intake. This is crucial for proper air fuel ratios and ECU engine management.

Filter Tech
Dryflow filters provide the same level of protection as an oiled filter, but require less maintenance, are less of a mess, and have no risk of over-oiling. The rigid screen inside and around the filter media helps in preventing damage from debris and are ideal for dusty and rough driving conditions. 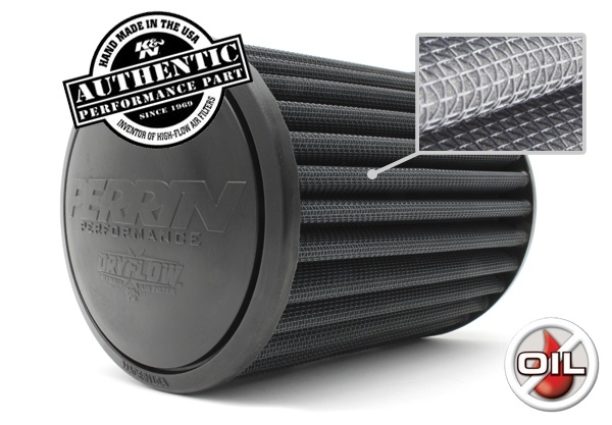 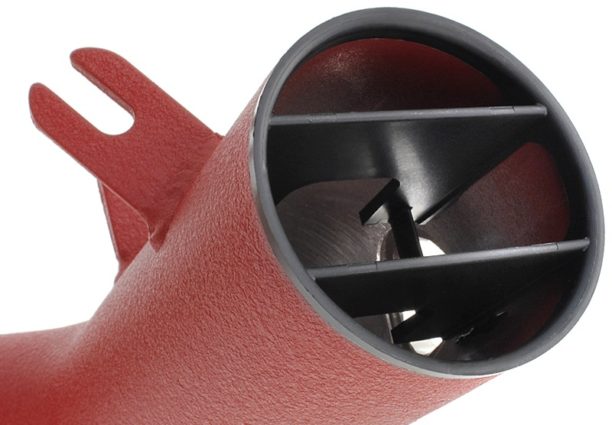 Sound
During normal driving, the PERRIN intake sounds relatively stock. However, under load it really comes to life, unlocking the sound of your turbo flat-4. Once installed, the sound of your blowoff valve will be much more prominent, demanding attention and alerting people that your car is undeniably modified. 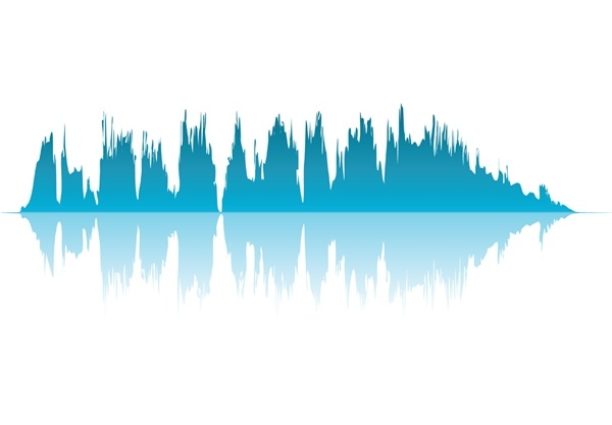 T-bolt Clamps
PERRIN cold air intake systems use high tech T-bolt clamps. Our high end clamps offer maximum holding power and have a built in liner so they will not damage silicone couplers. Each clamp is stamped with the PERRIN logo.

Finish
Powder coated for protection against the elements, the textured finish will look awesome for years to come. The PERRIN WRX/STI Cold Air Intake is available in black or red wrinkle powder coating. 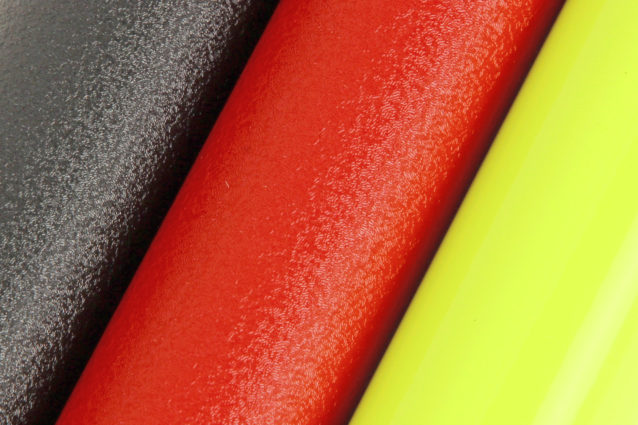