With Subaru’s MacPherson strut design, the vehicles entire vertical suspension load is transmitted to the top of the vehicle’s strut tower. For this reason there is inherent flex within the strut towers relative to the vehicle body. During performance driving there is enough flex to alter what should be static camber, toe, and caster settings. This change can make steering response and body roll more pronounced and unpredictable. 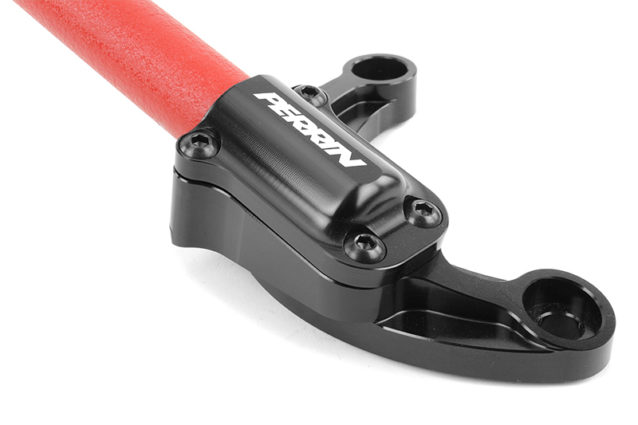 The PERRIN Performance strut tower brace solves this problem. During cornering, the PERRIN strut brace transfers the load of each strut tower via tension and compression of the strut bar to the opposing strut tower. This reduces flex by sharing the load and tying the strut towers together. The improved chassis rigidity enhances steering precision under high load conditions and reduces understeer. Tire wear and metal fatigue in the strut tower area can be reduced. 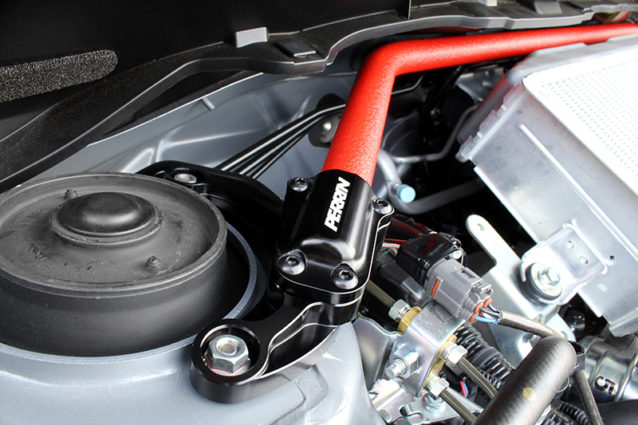 The strut bar is powder-coated for protection against the elements, the textured finish will look awesome for years to come. The feet are a glossy black powder coat, pad printed with the PERRIN logo. The PERRIN Strut Tower Brace for WRX / STI is available in red and black wrinkle powder coating. 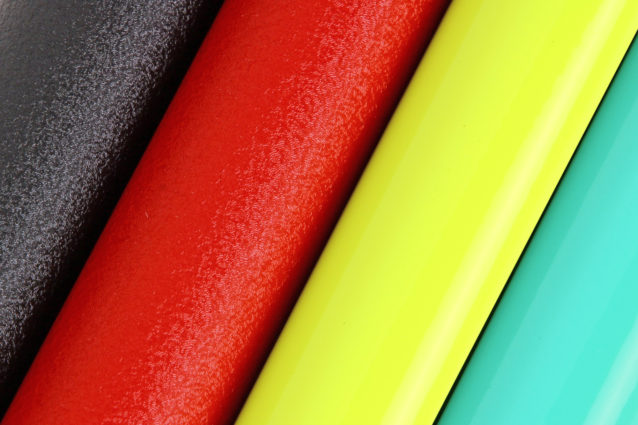